Baglan Funeral Home is a family business, initially established in the Afan Valley in the 1940's by Gareth’s late grandfather Evan and his late father Del.  Originally trading as Jones & Jenkins, they were builders as well as funeral directors in Cymmer and the surrounding area.

Gareth had grown up around funerals and he joined the family business at just 16 years of age.

Gareth and Christine, both fluent welsh speakers, decided in the late 1990's to expand the business and proceeded with plans to design a purpose-built funeral home in Baglan. Built on the site of the old Post Office, the new premises opened in March 2000.

Craig joined the funeral home in 2005. His work in the funeral profession began at 17 years of age with a family-owned business in Swansea. 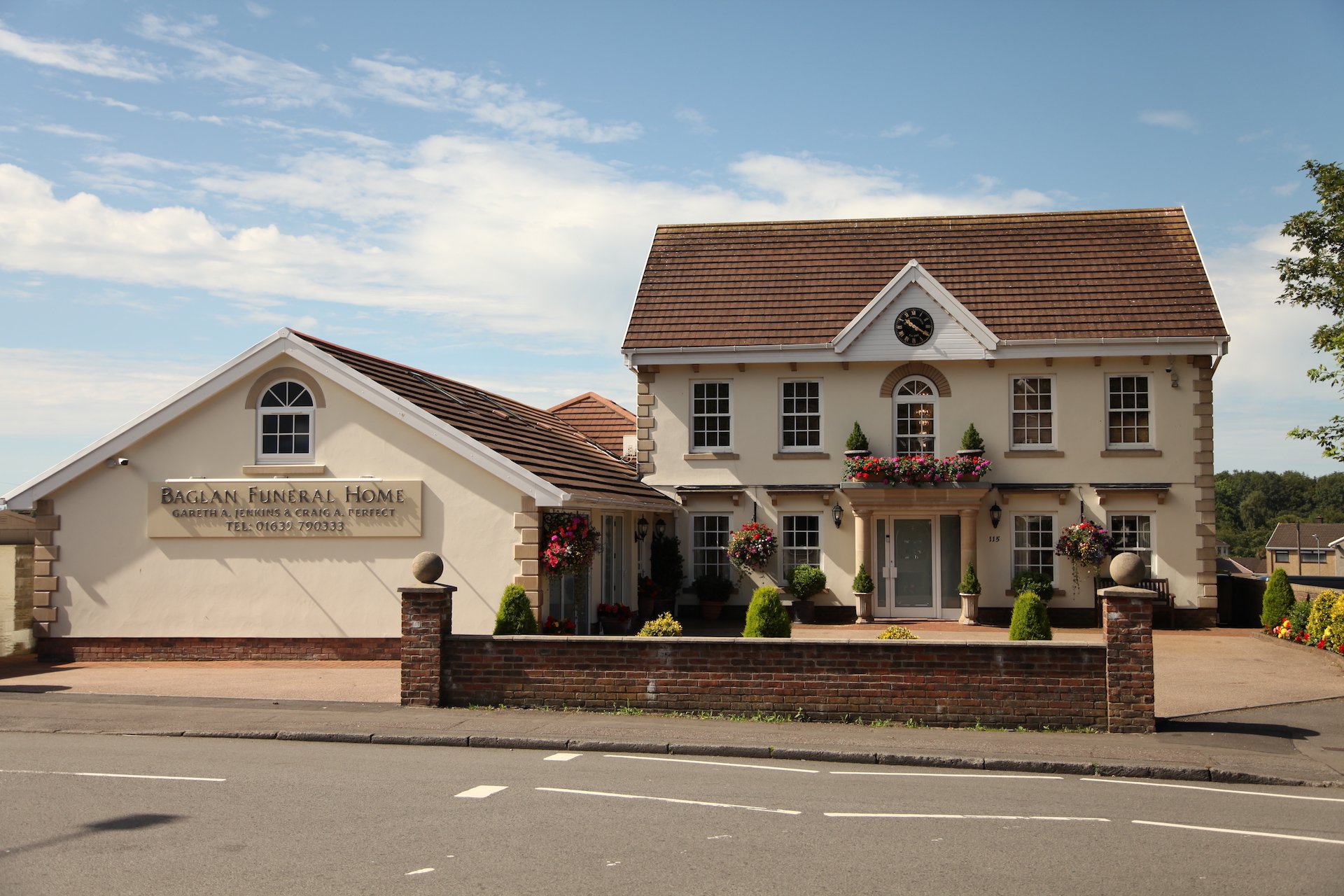 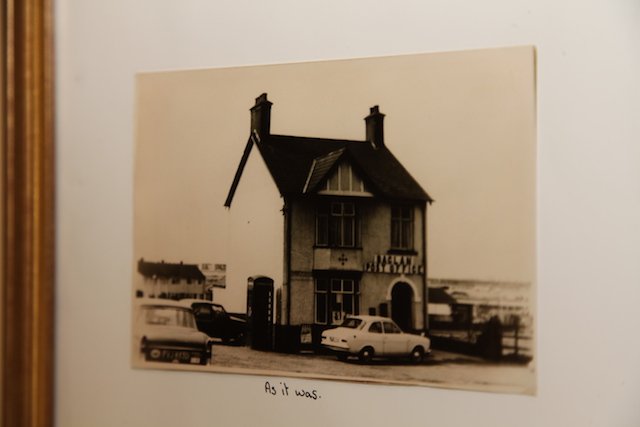